Cause, see... he's going to own you pitchers. He's gonna own you so good, it hurts. (Hang on a sec, I gotta call the trademark office to claim "Rendowned.")


(God, it's so hard to get anyone to answer the phone at these government gigs. I've been on hold for 7 minutes.)


You guys still here reading? Sorry about that. Apparently it is not possible to trademark something without filing out all kinds of forms and shit. Gah, I'm not trying to apply for the position of King of planet Earth or anything (I would imagine that job application would be pretty long). Anyway, I gave up filling out forms a long time ago. 2007, in fact, when I wrote in Matty Chico on over 1,000 All-Star ballots, only to have him not make it. Screw you, forms. Screw you in the face.

Okay, where was I? Oh, yeah, Anthony Rendon. Look, it's no secret that I kinda sorta maybe might have a thing for prospects, and this guy is legit. He can hit, for both average and power, and he can field. MMmmmmMMM boy, can he field. He approaches ground balls like they were babies tumbling down the street after having been gently rolled out of a moving car by Chase Utley*: by scooping them up softly and with such smooth hands. When I see it, it makes me want to say, "Man, Rendon can scoop 'em so softly, and has incredibly smooth hands." Did I also mention he can hit? Peep this video from Tuesday's game.


DAMN, NEW YORK METS PITCHER GUY, YOU GOT RENDOWNED!!111! Anthony done clobbered that thing. BANG, ZOO... wait what? Did that scrawny lil' center fielder actually rob my boy Anto' Rendo' like that? Oh no he didn't! And then he had the audacity to flash A SILLY GRIN? 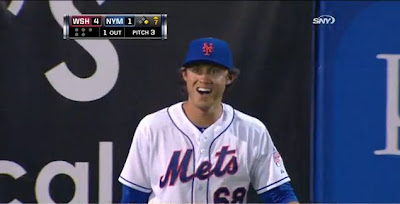 Heaven's to Betsy! Where's my fainting couch? The gall of that young man! What's his name? Matthew den Dekker? What kind of a name is that? Look at that lower case d in there. Trying to be all modest and stuff. I'm on to you, Mr. den Dekker! What's your deal, huh? Let me just Google his name here a second...

Oh, okay then. I see. That smile is his deal. And apparently he's always dealing: 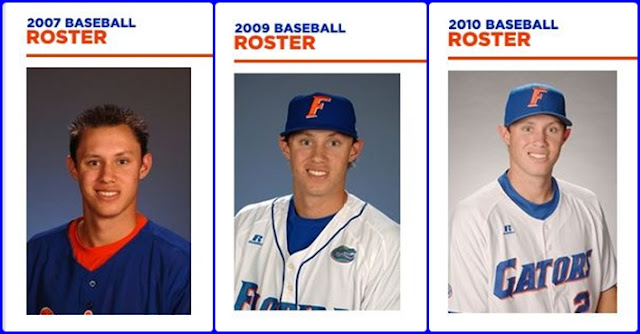 Well, I see you need no help from me with that. You certainly do have that grin down to a science. Have you thought about trademarking that? Good luck, though, as they don't just let you call up and scream, "Dibs on this smile!" It's about forms, man. Many, many forms.


*Look, Utley might be the target of all my rage ever, but I don't think he would violently throw babies from moving vehicles. But roll them out? Maybe...
Posted by Section 138 at Wednesday, February 27, 2013 0 comments

Well, these are just some fantastic specimens.

Great googly moogly! Get a load of these stunning calves, everyone! 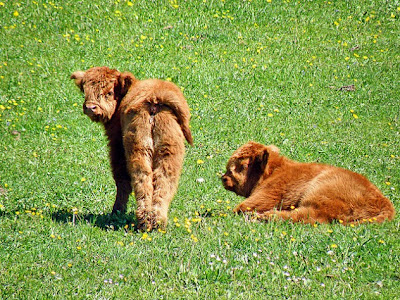 Well, that's embarrassing. Not only is that not the picture I wanted, I'm not even sure why that picture is on my hard drive.

Great googly moogly! Get a load of these stunning calves, everyone! 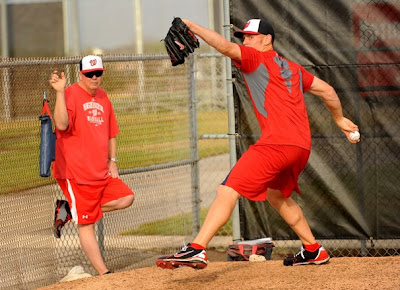 Anywho, just thought I'd drop a post every year or so to keep you guys on your toes. Now, where were we?

By the way, you all stepped up LARGE at Natsfest giving Drew a standing O like you did. You're some classy fuckers, you know that? You know what? This seems like a good spot to end this post. I want to echo every one you by saying: (5 minute Photoshop? Ain't nobody got time for that! Today, I'm debuting the 2 minute Photoshop! And I apologize.) 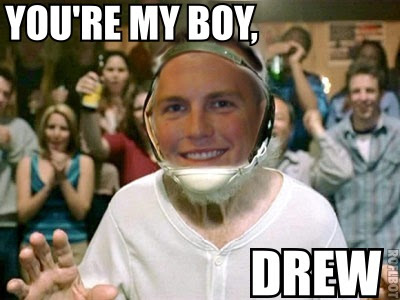 Now, go out there in 2013, kick some ass, and chew some bubblegum, guys. That's goes to all of you, fans and players, not just Drew.